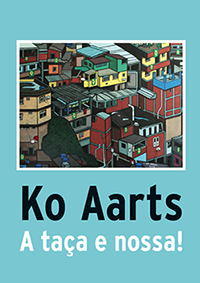 Catalogue 'Out of order' 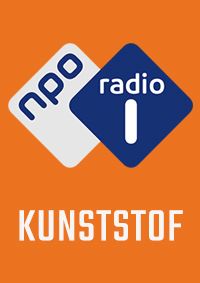 1961
Ko Aarts was born on february 8th in Hulst (the Netherlands). The province of Zeeuws Vlaanderen, a forgotten piece of the Netherlands in between Westerschelde Delta and Belgium, that seems to belong to nobody. He is number 8 out of a family of 11 children, father was a surgeon in the local hospital.

1983 - 1989
Artschool Arnhem (the Netherlands)
Aarts also stayed a lot in Berlin Germay in the 80's, when the Wall was still standing and the Cold War was on its peak.

2012 - present
Lives and works in Amsterdam (the Netherlands)